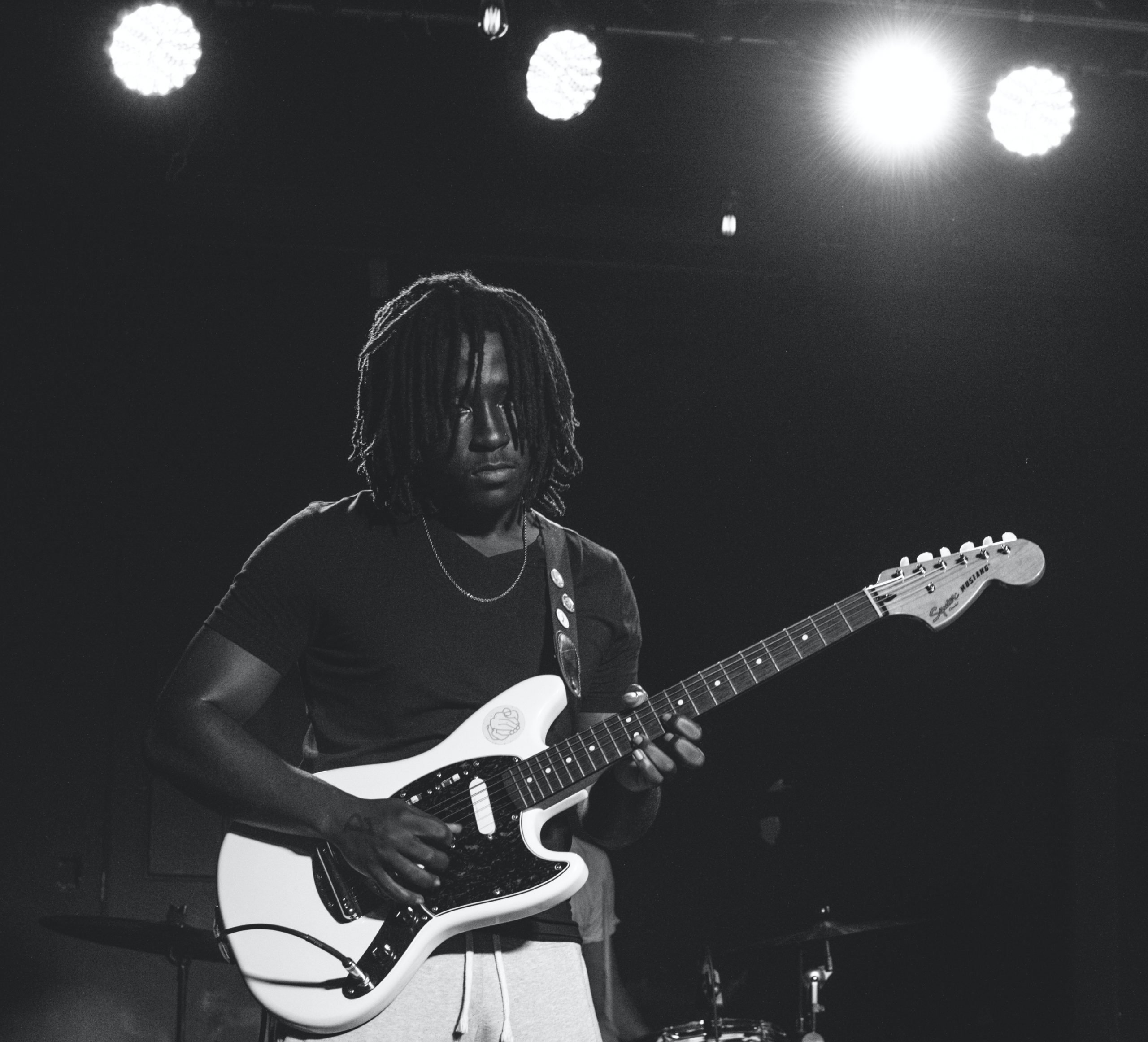 It’s often said that most improvised solos can either be categorized as “vertical” or as “horizontal”. These designations refer less to objective musical elements, and more to the mental approach taken by the improviser during the solo, which is why you will sometimes hear these concepts referred to as “vertical thinking” and “horizontal thinking”. But whatever way you like to frame it, the concept remains true that at any moment of improvisation, you are probably thinking about your note choices in either one of two ways.

Traditionally, improvised solos were created almost unanimously along the lines of what we would nowadays call “vertical soloing”. Vertical solos are solos whose note choices are deeply rooted upon the chord progression they are happening over, and with a particular emphasis on the chord they are happening over at that moment. As a result, vertical solos are often largely categorized by their heavy use of arpeggios, with improvisers incorporating arpeggio patterns for each chord in the progression as they occur. If you yourself are interested in soloing this way but don’t know a ton of arpeggios offhand, you can perhaps learn a bit about arpeggios here and here.

Although arpeggios often make up the foundation of vertical soloing, they are not all that it entails. Other important elements of vertical soling include choosing notes that help anticipate the coming chord changes, adding notes not found in a given arpeggio shape in order to give an arpeggio run some color, and sometimes even avoiding the notes found in the chord currently being played over altogether, thus creating a sort of anti-arpeggio. Vertical soloing can really emphasize chord progression, create a sense of movement in a solo, and it works great when soloing over songs that don’t stick closely to one key. However, it can require a decent understanding of music theory and awareness while improvising to even get started. This makes vertical soloing a great goal for new improvisers to work their way up to, but is not the easiest place to start as a soloist.

On the flip side, horizontal soloists tend to care less about the chord they are on at the very moment. An approach popularized among musicians by trumpeter Miles Davis, horizontal soloing is most concerned with the overall shape of an improvised solo and less with nuances of traversing from chord to chord. Horizontal soloists tend to focus on the use of scales and tend to utilize different mode shapes. An improviser also has less to worry about and to keep track of when sticking to a horizontal mindset, which makes it to focus on things like phrasing, dynamics, and sonic exploration.

Horizontal soloing works great for songs that more or less stick to one key, and its reduced learning curve has made it both a great place to start as an improviser and the eventual standard method of soloing in rock and most other forms of popular music in general. There is a good chance that you yourself have been playing horizontal solos for as long as you have been improvising without even realizing that there was a name for that specific approach. However, sticking strictly to the world of horizontal soloing can be somewhat limiting in the long run, as it completely shuts one-off from the effects one can create with the more harmonically focused approach of vertical soloing. Then, somewhere in between these two extremes, exists a seldomly discussed approach that I like to think of as diagonal soloing.

I mentioned earlier that when improvising, you are probably thinking about your note choices in one of two ways. I still stand by that statement, even though I am now mentioning a third concept. That is because diagonal soloing is not so much an approach to improvising in and of itself as much as it is the art of deftly navigating between vertical soloing and horizontal soloing. When doing this, you will still be soloing either vertically or horizontally at any given moment, but your solo will incorporate both approaches and its overall shape will fall somewhere in-between.

Diagonal soloing allows you to borrow the best elements of both vertical and horizontal soloing, and the contrast can be an effective tool in and of itself. A particularly compelling move, and a favorite trick of Queen guitarist Brian May, is to start a solo primarily in a horizontal headspace, and then build it up to a climatic and highly vertical conclusion. The reverse is also an option, although often much more difficult to make sound organic.