The Secret to Singing While Playing Guitar

The Secret to Singing While Playing Guitar 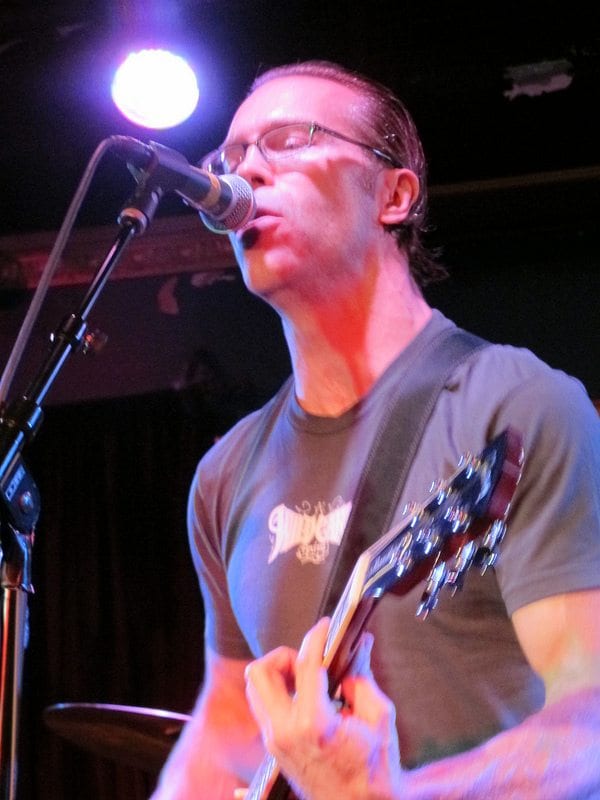 When I was nominated to be the singer and front man of my 7th grade band I knew I would have to step up very quickly. I had only been playing guitar for a week or so and I had never sang anything.

Since we only had one original song, I decided to start singing with a classic Pearl Jam track called “Elderly Woman Behind a Counter in a Small Town.” In retrospect, that was a tricky choice because it’s in 6/8 time with lots of chord changes. The first line is “I seem to recognize your face” and no matter how hard I tried, I couldn’t seem to make it past the first two words.

So… you have a song that you would like to play and sing but you’re having trouble doing both! Let’s say for example that you’re trying to play “Stand By Me” but you’d like to spice it up with some scratching and the best strum (1)+(2)(+)3(+)(4)(+). That’s a lot to think about! Try this –

Remember to always break things down. If you’re having trouble doing things all at once, try them one at a time and then slowly build your way up to the whole thing.

P.S. Don’t forget to take it slow. Don’t worry about playing as fast as they do on the album. Start really slow (say 60bpm) and then work your way up as you get comfortable.