The Beat Goes On: Understanding Rhythm for Beginners

The Beat Goes On: Understanding Rhythm for Beginners

Get Started Now. View Upcoming Classes
“To live is to be musical, starting with the blood dancing in your veins. Everything living has a rhythm. Do you feel your music?” -Michael Jackson 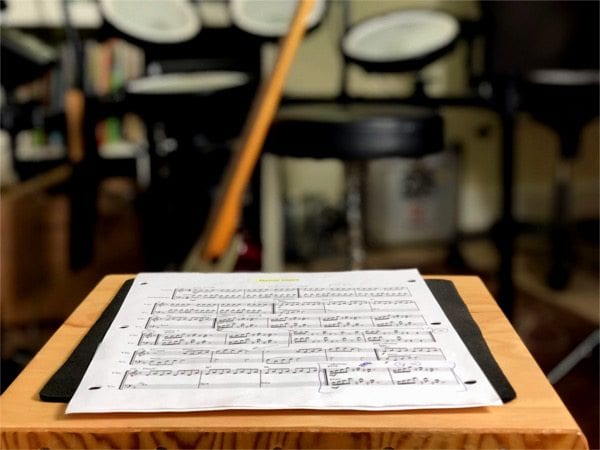 Feel. Groove. Pocket. Tightness. These are words often used to describe the quality of drummers, but strong rhythmic sensibility is a skill all great musicians need to hone. When I first started learning guitar, sometimes I would have the tab for a song but forget how the rhythm went. When I tried playing it, what came out sounded nothing like the song I was trying to play. Even when I learned the rhythm correctly, it still did not evoke quite the same feeling as the original. Something crucial was missing. I needed to truly internalize the beat and stop counting so I could focus on delivering the emotion of the music. So how do you go about harnessing your inner drummer? Here are some great rhythm exercises to help you become a master of the beat.

1. GET A METRONOME! Use it for everything you practice. Start slow then gradually increase the tempos as you become more comfortable.

2. INTERNALIZE THE DIVISIONS OF THE BEAT: Familiarize yourself with how each beat of a measure feels played alone and in combination with other beats. Start simple. Take a 4/4 measure and strum a chord on all four beats. Then start eliminating one at a time. Like this:

Next try all the variations using 2 rests. How about 3? Keep jamming on one pattern until you start to really feel it without having to count. Take it a step further and try this same exercise with a measure of eighth notes.

3. ACCENTS: “Accenting” a note means playing it louder or harder to emphasize a particular beat. Similar to how the emphasis on certain syllables of words helps define our speech, accents largely define the feel of a rhythmic pattern and help us keep track of where we are in the measure or phrase. Try accenting different beats on the patterns you learned in step 2 and notice the difference in feel. Experiment with both long (legato) and short (staccato) accents as well.

4. EIGHTH NOTES: SWING VS. STRAIGHT (Who will win?): The guitar parts for “Revolution” by the Beatles and “Rock and Roll” by Led Zeppelin have a lot in common, yet the songs feel completely different. The later has a slightly faster tempo, but the significant stylistic difference is the feel of the eighth note pulse. “Rock and Roll” uses straight eighth notes, meaning the divisions are perfectly even between the “down beats” (those that fall on 1,2,3 and 4) and the “off beats”(those that fall on the “+”s). The majority of Modern Rock, Punk, Metal, Funk and Reggae is played with this type of feel, as well as most Latin-American and African styles. “Revolution” uses swing eighth notes, meaning there is a slight lag between the down beat and the off beat. You will hear this feel on many Blues, Country, Bluegrass, early Rock ‘n’ Roll and traditional Jazz recordings. To practice the swing feel, think about the eighth notes more like the first and third notes of a triplet.

Simply strumming steady eighth notes and switching back and forth between a straight feel and a swing feel is a great way to practice this crucial rhythmic device. Also next time you are listening to music try identifying which feel is being used on each song.

5. PLAY ALONG WITH RECORDINGS: Match the accents, dynamics and eighth-note feel exactly. This will help you get in touch with elements of the groove that are more difficult to define and understand how it feels to play like your heroes. If you master these rhythmic elements you will be well on your way to guitar greatness! Now go forth, harness your inner drummer and make those people dance! 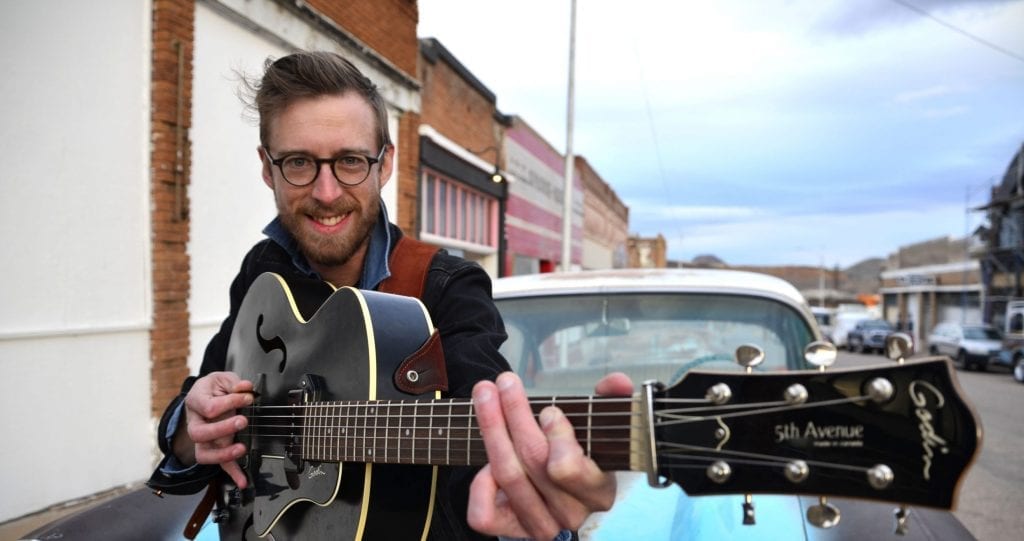