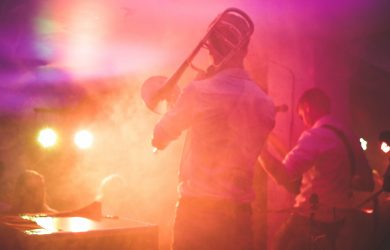 0 Comment
Emerging in 1950s Jamaica as an early form of reggae and later gaining new life when it collided with the British punk scene two decades later, ska has remained an enduring form of music with a devoted following since its inception. In its original form, ska merged the syncopated rhythms of Caribbean music with the high energy and instrumentation of American R&B. A later influx of Jamaican immig
Continue Reading ?