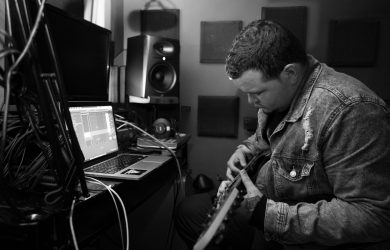 0 Comment
Logic Pro X (recently sometimes referred to simply as Logic Pro) is cheaper and easier to use than many other music recording softwares, but is still a very capable program in its own right. This fact on its own has made it a popular program for home recording since its release in 2013 (following the somewhat less popular Logic Pro 9). However, Logic Pro X is much more focussed on the recording an
Continue Reading ?