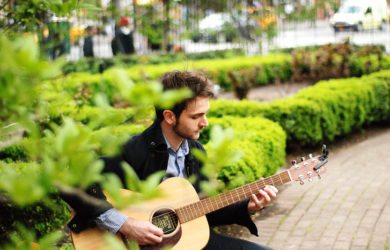 0 Comment
James Wengrow began performing at the age of 14 in his hometown (Gold Coast, Australia) with the city’s established jazz musicians before relocating to the neighboring city of Brisbane in 2008, and then to Melbourne in late 2011. During this time, James played with some of the country’s leading jazz and improvised music practitioners. Since June 2013, James has been performing, teaching and
Continue Reading ?