Elaine began her tenure with us as a doting mom; her two daughters Jessica and Meghan began taking guitar lessons here and we loved her so much that we secured her as a bookkeeper so we could see her all the time! Now she rocks all night and all day (literally...she works hard around the clock, she cares so much!) with us.

He has been playing guitar for about 10 years and received his Bachelors Degree in Music from the City College of New York.

Jen still writes and performs, but as Director of NYC Guitar School, she spends much of her time creating classes, arranging schedules, teaching, and leading the teaching and office staff.

Born and raised in San Antonio, Texas, Subrina Torres moved up north to become a part of the amazing music and art community in NYC!

After majoring in animation at the Kansas City Art Institute, Brian moved to New York with his guitar in one hand and his sketchbook in the other.

Raised in a musical home, Melinda spent her elementary school years singing in a band with her family performing at nursing homes, churches, and community functions

Born and bred in Queens, NY, our desk rock star Steve first discovered a passion for music through his Hispanic upbringing and the punk rock influences of his friends in school 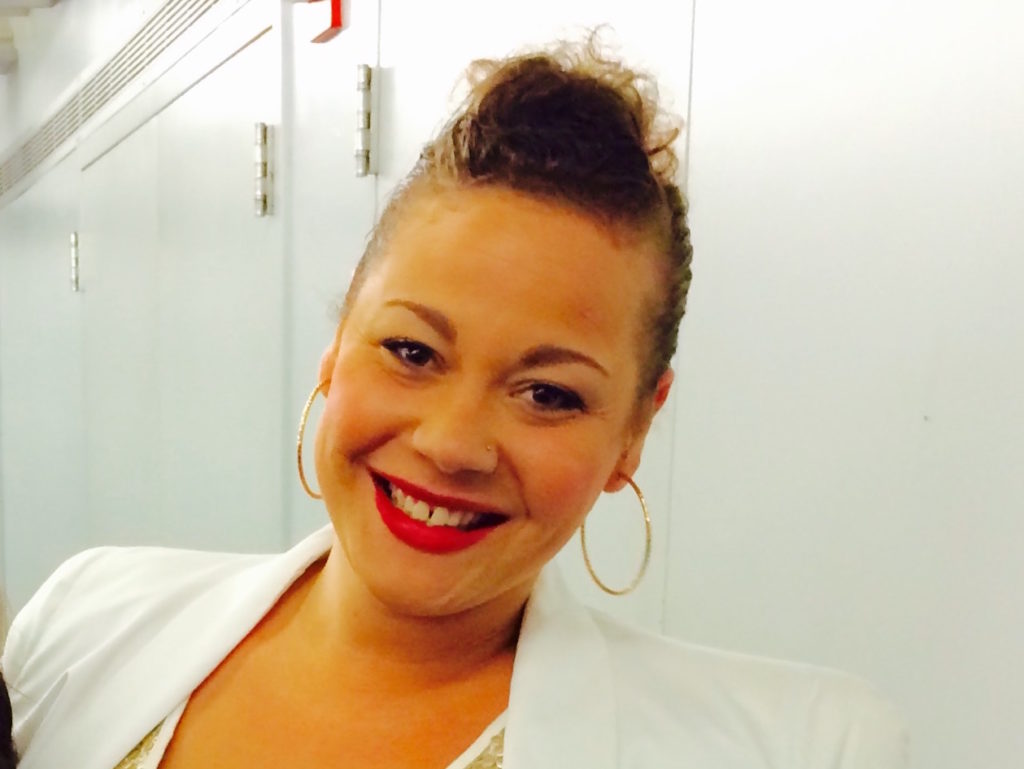 As a little farm girl from Connecticut, Jessy had always dreamed about moving to the big city to pursue her singing career. After attending Berklee College of Music for Music Business and Vocal Performance, she did a bit of traveling playing music and made some pit stops in Portland, ME and Austin, TX before residing here in New York City. She is a skilled R&B/Soul singer with a positive outlook and with a passion for helping people. She's excited to be a part of NYC Guitar School's desk staff! 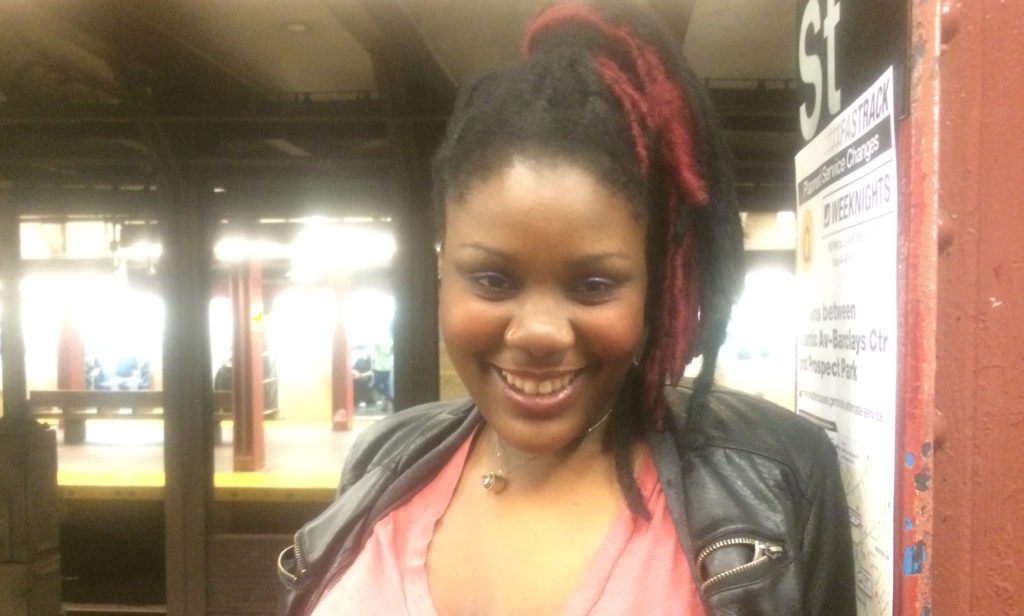 A Chicago native, Leanna moved to New York City to pursue a career as a writer and performer. Leanna has been singing since her childhood, and has been playing guitar since age 16. She has a Bachelor's Degree in journalism from Brooklyn College and a love for being on stage! When she isn?t working on a new story, you can find her performing at open mics and shows across the city. Being grateful to have found her voice, she loves to inspire others to find theirs!