Figuring Out The Key By Ear

Home News Blog Figuring Out The Key By Ear

Figuring Out The Key By Ear 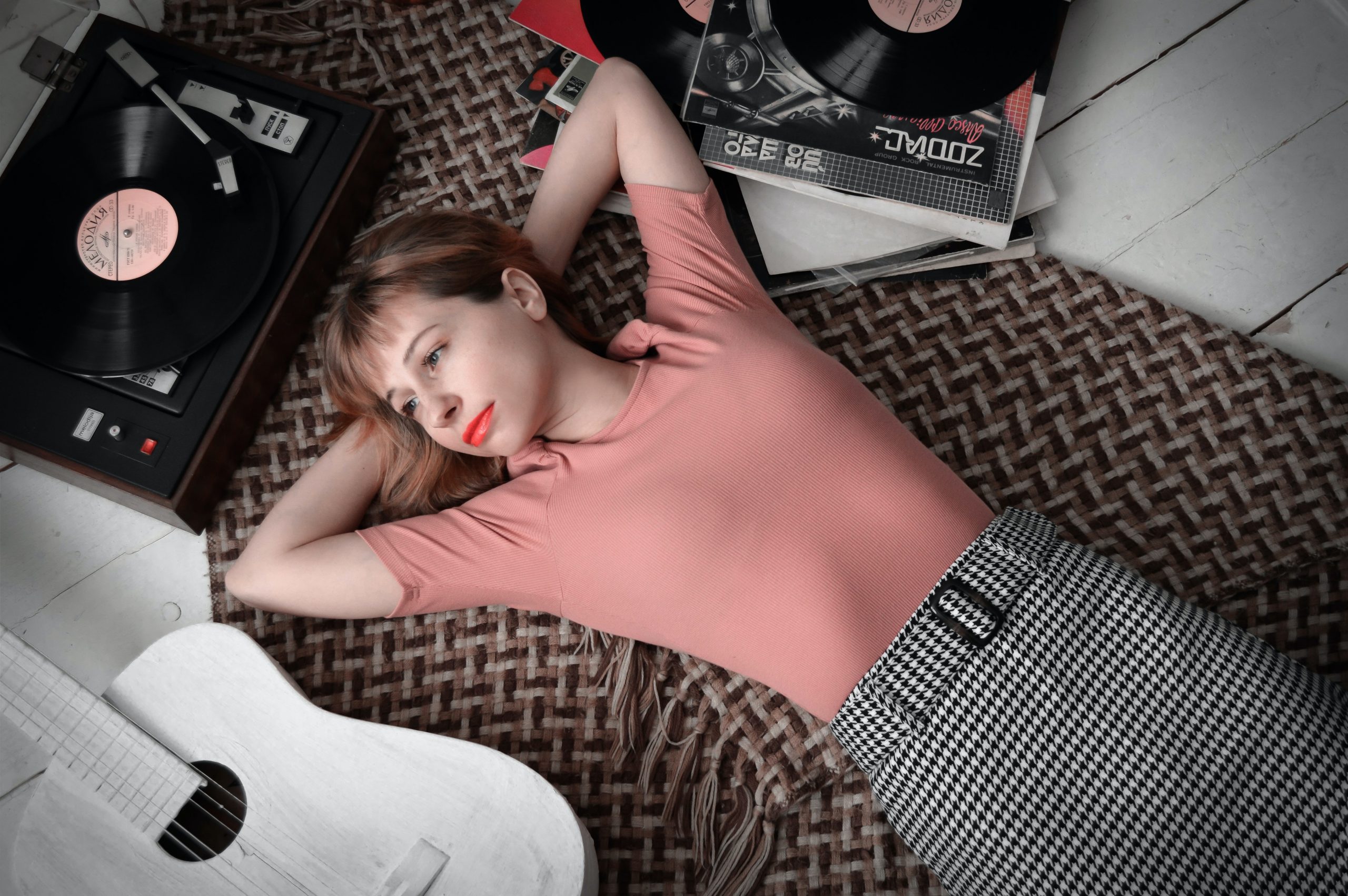 The concept of keys itself isn’t too daunting. Most students I’ve taught have an easy enough time grasping the concept that each key contains seven specific notes that all work together, and that those seven notes can be arranged to form a specific set of chords unique to that key. However, what seems to give musicians more of a challenge is knowing exactly what key they are in. Those with a strong knowledge of theory can analyze a chord progression or other piece of music and determine its key, but that is often much easier said than done. Looking at music analytically often isn’t an option yet for students still working on honing their music theory chops, and isn’t entirely applicable to songwriting trying to determine the key of pieces of music that aren’t entirely written yet. If this describes you, then this article may be of help to you.

In this piece, we are going through a step-by-step process to determine the key of a piece of music entirely by ear that is friendly to musicians with little-to-no music theory knowledge. In order to use this process, you will have to have an instrument with you and some way of playing the music whose key you’re trying to determine. If the music in question is a pre-existing song then all you’ll need is some sort of media player capable of playing the song. If you’re trying to determine the key of a vocal melody you’ve written that doesn’t have chords yet, then you can try singing the melody while testing out the key notes on your instrument (more on that later). If you are trying to determine the key of something you wrote on your instrument, such as a chord progression or riff, then I recommend recording the music in question on your phone or other device and testing out the key notes over the recording. Once you have your specific citation all figured out, then you’re all ready to go!

Some quick notes before we start: this process is geared towards diatonic keys, which are the most common kind. If the music you are analyzing is written in a less common kind of key, such as a harmonic minor or a blues, then you may find some issues with the system. Additionally, many songs based on diatonic keys will have occasional moments where they use notes from outside the key. It’s up to you to use your ear and your judgement if you think the music in question sounds like its maybe venturing outside of the key that most of the song is in. If so, you may want to use a different part of the song for this process.

A short final note is that this piece determines a song’s relative major key. Your song may be in a minor key or other mode. If you feel like this is the case, you can look up the name of that mode after determining its relative major key. If none of those quick notes made all that much sense to you, then don’t worry about it. They are primarily there as disclaimers for outlying pieces of music anyway.

A Sharp Key, A Flat Key, Or Neither?

The first step is to determine whether you are working in a sharp key, a flat key, or the one key that is neither.  Start off by playing an F-natural note repeatedly over the piece of music. If the note clashes, then that means you are probably in a sharp key, thus limiting the possible keys to G, D, A, E, B, and F#. This is because the F-note is the first note to become sharp in sharp keys, so there is no natural key with sharp notes but not an F#. If the note does not clash, but instead feels at home with the piece of music, then that means you are either in the key of C major, or in a flat key.

If this is the case, then your next step is to play a B-natural note over the music. If both the F-natural and the B-natural blend smoothly with the song, then you’re in the key of C-major. This is because while F is the first note to become sharp, B is the first note to become flat in flat keys. C-major is the only key with no sharps or flats, meaning that it is the only natural key with both an F-natural and a B-natural. If the B-natural clashes with the music but the F-natural does not, then that means you are in a flat key (the reasons for that are discussed above). The natural flat keys are F, Bb, Eb, Ab, Db, and Gb, meaning that if you’re dealing with a flat key, you’re dealing with one of these.

If You’re In C

If both the F-natural and the B-natural work with the music, then it’s a pretty safe bet that you’re in the key of C. You can double check this by playing sharp and flat notes over the music and making sure that they clash, but that’s really just in case you’re unsure. Otherwise you’re in the key of C, so congrats, you’re done! That was quick, wasn’t it?

If You’re In A Sharp Key

If you’ve determined that you’re in a sharp key, then you’ve completed the first big step. Your next move is to determine exactly which sharp key you are in. As mentioned before, the sharp keys are G, D, A, E, B, and F#, meaning that you will be in one of these keys. In order to determine exactly which of these keys you are, try playing the note that becomes sharp in each key over the music in question. Don’t worry if you don’t know what those notes are; we’re about to go through them one by one.

I know that was a lot, so some of the above information has been condensed into the following chart for easy reference:

If You’re In A Flat Key

If you’ve determined that you’re in a flat key, then the process is pretty similar to that of being in a sharp key. As mentioned before, the natural flat keys are F, Bb, Eb, Ab, Db, and Gb, so you’ve already narrowed your options down to one of these. To figure out exactly which of these keys you are in we’re going to play the note that is flated in each key over the music in question, thus eliminating keys until we’re left with whichever key matches your music. You’ve already determined that B-natural clashes with the music in question, but a good way to double check that it’s in a flat ket is to play a Bb note over it. Every flat key contains a Bb, so the Bb should blend smoothly with the rest of the music.

Just like the sharp keys above, some of all of that has been condensed into following chart: