“It’s a physical performance. He plays and sings like he knows what he’s singing to the bone.” -Parisa Mahdad, Kinofilia Arts Blog
Dylan Charles is a singer/songwriter based in New York City. His music runs the gamut from acoustic americana and blues to jazzy soul and electro-pop. Touring nationally as a solo act and as a bandleader, he also co-founded NYC soul band On The Sun and Arizona-based americana band The Border Crossers. In addition to his own projects, he frequently works with other artists as a multi-instrumentalist sideman, producer, co-writer and studio musician. Dylan is currently recording a batch of new songs that will be released as a series of singles throughout 2020. Follow Dylan on social media @dylancharlesmusic and visit DylanCharles.com for info, media and updates.
Proceeds from this concert will be donated to Black Lives Matter. 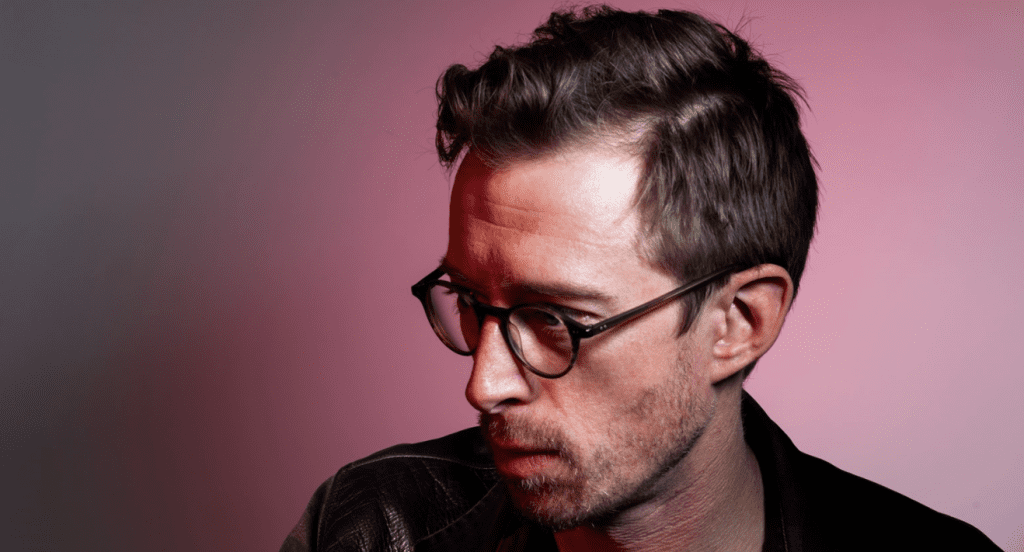 Yes it’s possible! Join your fellow musicians to jam virtually on a variety of simple songs with the easy-to-use app “Jamtaba”. Your jam coach... 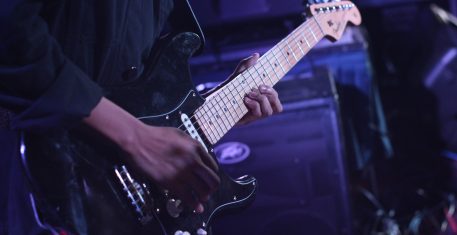 All guitarists learning to play improvised solos have at some point gotten stuck in a creative rut, playing the same handful of tried and true...