A Quick Guide To Chord Qualities

A Quick Guide To Chord Qualities

The building blocks of popular music, major chords the most commonly used type of chord. They have become the musical standard to chords to the point that other chords are typically explained by contrasting them to major chords. Major chords sound bright, cheery, innocent, and more than anything, simple. They are a great tool for writing happy, sunny songs and something that popular music would unrecognizable without. 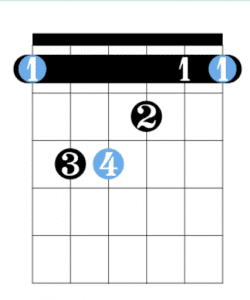 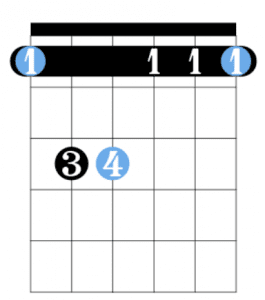 Combining elements of both major and minor chord, dominant chords are known for their gritty, restless sound. Dominant chords naturally call for resolution, which can make them a great tool for moving a progression along towards its conclusion. Additionally their rough tone has made them the primary chord used throughout blues music, which means that using dominant chords can be a great way to invoke a blues tonality. Dominant chords can often be found at the end of chord progressions and directly before key changes, but clever songwriters have found ways to integrate them all over their music. 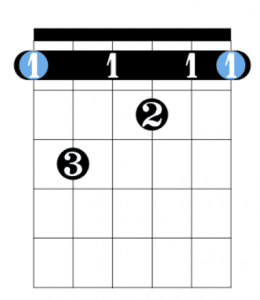 Suspended chords avoid the notes that make chords either major or minor, thus giving them an androgynous, in-between tonality. Suspended chords sound open and expansive, and their prominence in traditional European folk music make them a great tool for invoking an archaic, Medieval-esque sound, a trick often employed by Led Zeppelin’s Jimmy Page. Often abbreviated as sus chord, suspended chords come in both a suspended 2nd and suspend 4th variety. While the varieties sound pretty similar, a suspended 4th chord packs a bit more dissonance than a suspended 2nd. Suspended chords’ medial sound make them a great choice for when neither a major nor minor chord sounds quite right, or when looking for a flavor that’s just a little bit different. 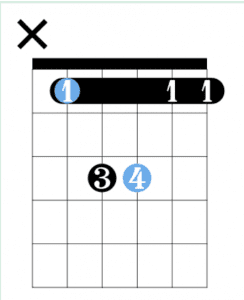 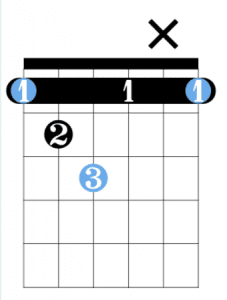 The only kind of chord discussed in this piece that will never occur naturally in a key, on a music theory level augmented chords are to major chords what diminished chords are to minor chords. However on a practical level, this is pretty far from the truth. While diminished chords sound much like a more intense, exaggerated version of a minor chord, augmented chords possess none of the sunny, simplistic nature that gives major chords their charm. Instead, augmented chords have an uneasy and otherworldly sound that’s pretty much the sonic manifestation of the feeling of anxiety. A well placed augmented chord can help a surrealist soundscape, as their frequent use in the music of Radiohead can attest to, and they are one of the most striking common chord qualities out there. 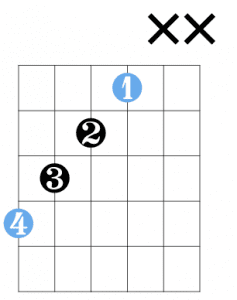