A Guide To Purchasing Your First Electric Guitar: A Guide To Gibson (Part 3)

Home News Blog A Guide To Purchasing Your First Electric Guitar: A Guide To Gibson (Part 3)

A Guide To Purchasing Your First Electric Guitar: A Guide To Gibson (Part 3)

Buying a new electric guitar is always exciting, but it can also feel pretty overwhelming with all of the options currently available to you. In this piece I am going to profile some popular Gibson guitars currently on the market. If you have trouble understanding some of the terminology or “guitar-speak”, feel free to read through my related piece where I discuss all that stuff in detail here. If you are interested in seeing my piece exploring Fender guitars, you can read that here.

They almost exclusively have short scale lengths, heavy-weight tonewoods, and either humbucker or P90 pickups, and any exceptions to those elements tend to be the results of custom guitars, DIY mods, or uncommon, limited edition runs. In this piece, we’re going to look at Gibson’s three biggest models.

On to the guitars! 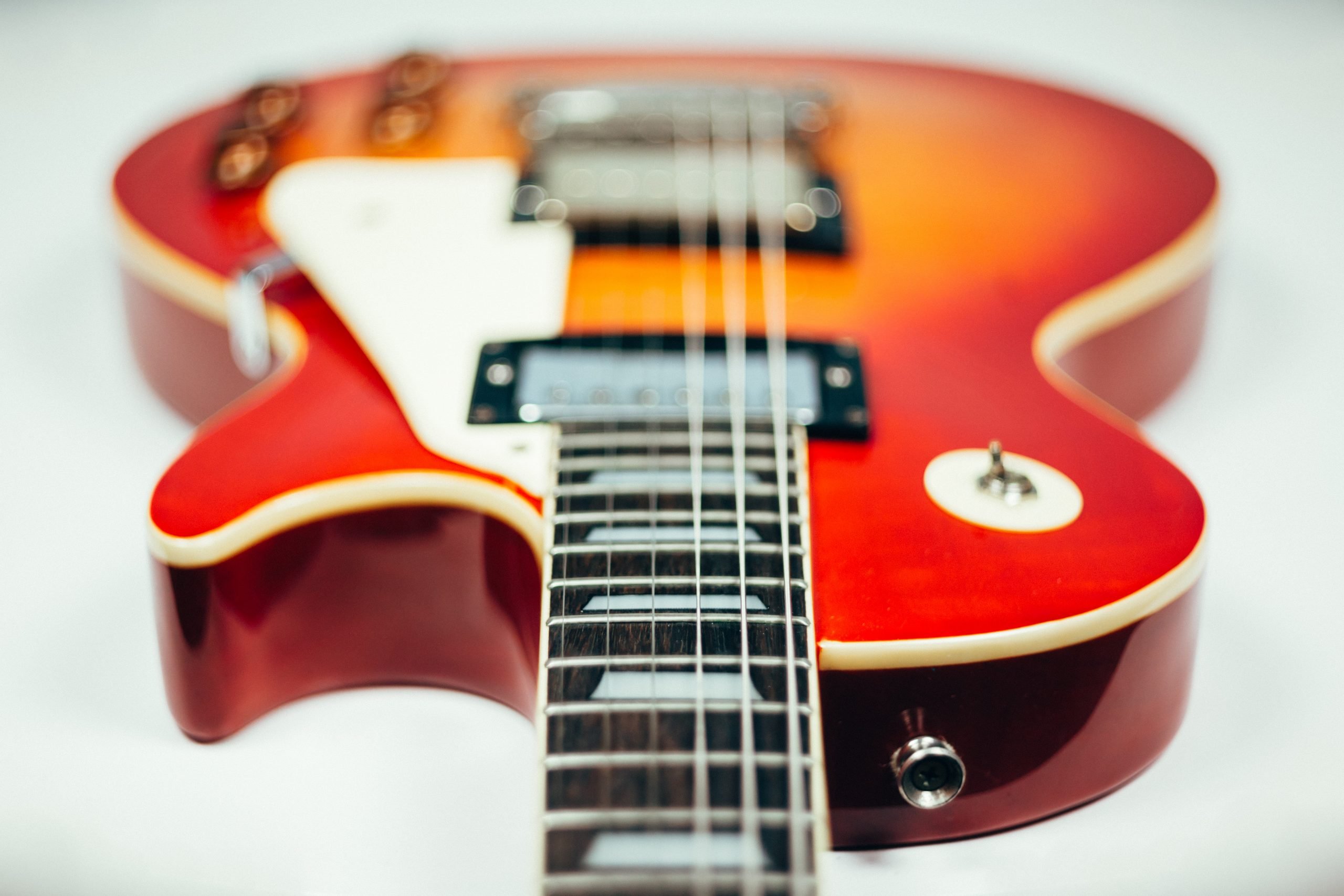 Named for the legendary, multi-genre guitarist whom invented them, The Gibson Les Paul is the world’s perhaps second most iconic electric guitar after the Fender Stratocaster. Les Pauls has a fat, warm, mid-range-heavy sound. Although you can get a great clean tone out of a Les Paul, Les Paul’s are most identified with their distorted sound, which is often described as “creamy”. They typically have two humbucker pickups, although versions with three pickups and P90s exist as well. 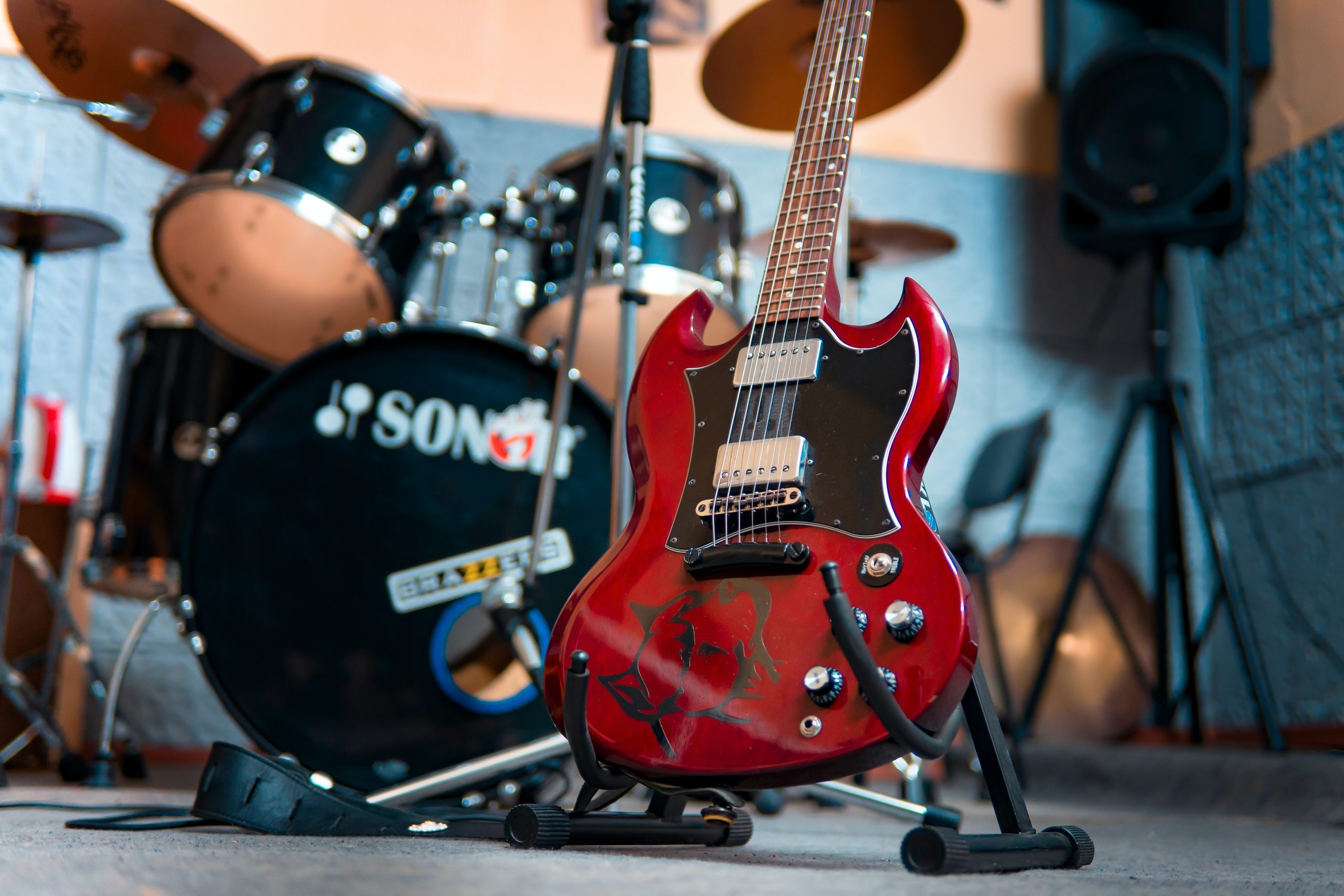 Although similar to the Les Paul, the SG has a raspier, sharper tone with a bit more of a bite to it. Their sharp tone can cut cleanly through the din of a full band, which makes them a strong choice for lead-oriented players. SGs have historically run at a lower price range than their Les Paul counterparts, which has led to them becoming Gibson’s best selling model, although the current line of Gibsons prices most SGs at around the same rate of the equivalent Les Pauls. SGs tend to have lighter construction than most Gibsons and twin humbuckers, although they often feature a third pickup and/or P90 pickups. SGs are also the Gibson guitar model most likely to have some sort of whammy-bar.

SGs are used widely in rock, metal, blues, and punk. SG’s sharp, cutting tone and affordable price have made them a staple of underground punk scenes, and they perhaps the single-instrument most identified with the metal subgenre doom. The player most synonymous with the SG is likely AC/DC lead guitarist Angus Young, and other notable players include Allman Brothers guitarists Dicky Betts and Derek Trucks, Sister Rosetta Tharpe, Black Sabbath’s Tony Iommi, Frank Zappa, Electric Wizard guitarists Liz Buckingham and Jus Oborn, and Fugazi guitarist Ian MacKaye. SGs are a great choice for players looking for the big, fat sound of a Gibson but still wanting a sharp sound with more of an edge.

The cheapest SG from Gibson’s current line is the Epiphone SG Special P90, which has a pair of P90 pickups and a list price of $399. It is also worth noting than the slightly older model of the Epiphone SG Special (with humbuckers instead of P90s) can be found here for only $179. If you have willing to spend a bit more, I’d recommend the SG Tribute, which has a list price of $1,099.

The world’s most popular semi-hollow electric guitar, the Gibson ES-335 has a sweet, warm tone that blends smoothly into just about any ensemble. Gibson ES-335s have a gorgeous, bassy tone, but their sound doesn’t necessarily stick out too much and often struggle to handle large amounts of feedback, which means that you don’t see them too often among heavier-leaning players. Gibson ES-335s usually come with a pair of humbuckers and their violin-style f-holes give them a sharp, classy look.

ES-335s tend to run a little bit more expensive than most of the other guitars discussed here, but the cheapest one in Gibson’s current line is the Epiphone Dot ES-335 and has the reasonable list price of $449. There isn’t really a great mid-priced option for ES-335s at the moment, but for those not worried about dropping a couple of grand can get the truly excellent ES-335 Satin for the price of $2,599. 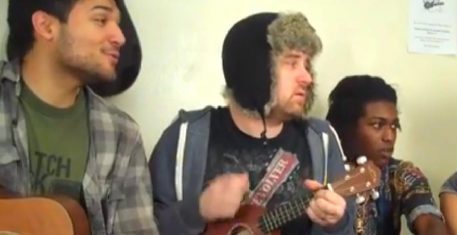